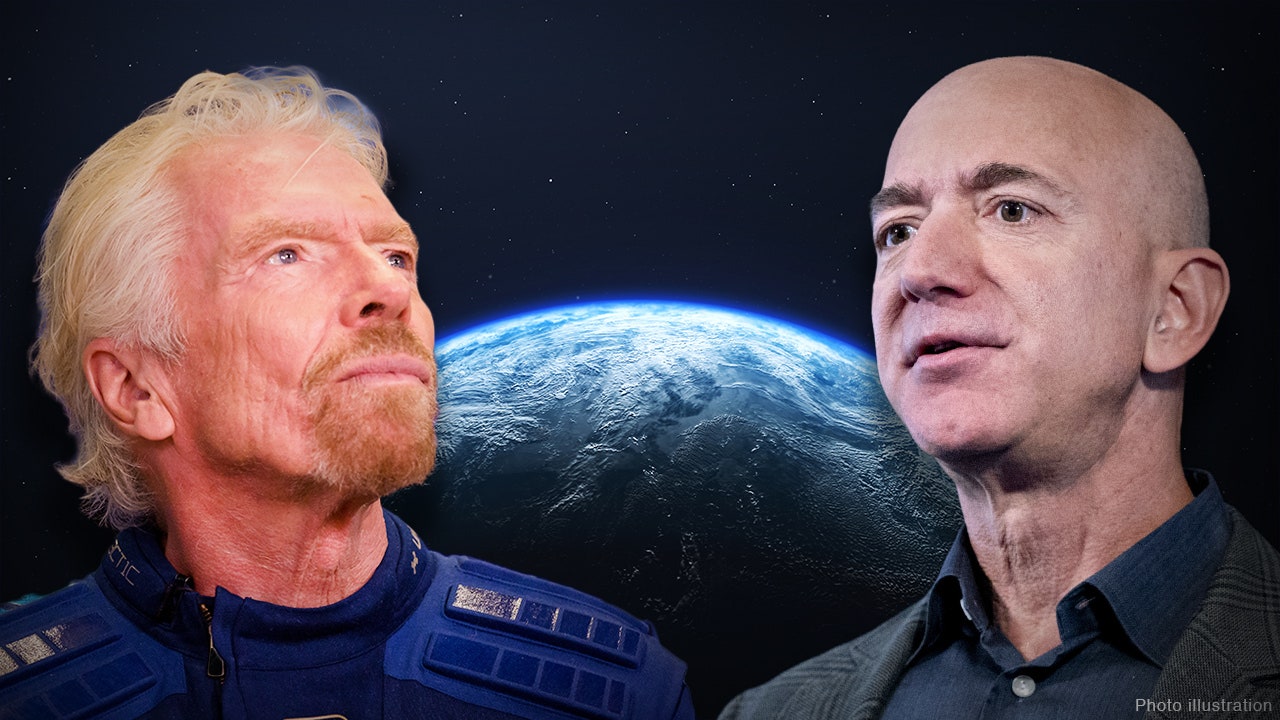 The 20th-century space race transformed the world and the way humans exist in it. Not a few years, but it was a decades-long worth of hard work, struggle, and dedication of innovation and engineering between countries with conflicting ideologies driving the boundaries of science to reach where humans never had.

This month’s competition appears like a space-off, with two billionaires laying everything on the line to become riders of their rockets into space and to see who can ace a PR stunt the best. This move is envisioned to be a showy confidence boost for customers seeking their joyrides.

The announcement that Jeff Bezos, the founder of the biggest e-commerce platform Amazon and world’s richest man, was prepping to head into space on the launch of his Blue Origin New Shepard rocket was tagged-along with the news from within Richard Branson’s Virgin Galactic empire that the tycoon might look to steal the show with an Independence Day spectacular of his own.

Branson’s team quickly responded to the rumors and downplayed the prospects, stating a date for his first spaceflight had to be shortlisted. But what some might view as vain billionaires taking real-life rocket rides as playthings, the event highlights how close the profitable yet still flourishing commercial space industry has come to casually launching passengers into outer-space and attaining a goal that was two-decades in the making.

After much speculation, Virgin Galactic launched its boss, Branson, along with two pilots and three employees, on Sunday, July 11th, 2021, from New Mexico. Bezos departed nine days later in a fully automated capsule from West Texas. While Branson had a flight crew, who appeared in a Hollywood-style video trailer, all donning Star Trek-esque uniforms, Bezos managed to gain some good press, owing to his popularity and that of Wally Funk’s as well. The latter, who’s the pilot now in her 80s, was averted from space in the 1960s because she’s a woman.

In contrast to these two billionaires, Bill Gates has asserted he has no interest in going to space and would instead spend his money on vaccines. He shares that the Gates Foundation can purchase enough measles vaccines to save a life for $1000. Contrary to this statement, if you learn his house, the garage alone houses 23 cars worth $130m. Even so, the Gates Foundation happens to be the largest charitable foundation in the world, aimed at improving healthcare and eliminating poverty across the globe.

To one’s surprise, neither Branson nor Bezos’s mission involved orbiting the Earth. Is it then a roller coaster journey up and down?