Bitcoin and the Crypto Market Crash: Is This the End for Crypto?

Home » Blog » Bitcoin and the Crypto Market Crash: Is This the End for Crypto?

Since early November, the market has been steadily declining. However, the abrupt 35% drop that began on May 5 sparked fear and panic among investors. As a result, the crypto market lost more than $700 billion in a single week.

“I never thought things would get this ugly this fast,” said Ed Moya, a senior market analyst at the trading firm OANDA.

The setback is the worst since Bitcoin fell by 80% in 2018. However, things have changed dramatically since then. According to Pew Research Center data, approximately 16% of the adult American population has invested in this sector. Furthermore, 43 percent of American males aged 18 to 29 say they have invested in, traded, or used crypto assets.

These figures are illustrative. While they indicate that the industry has much more established fundamentals, they also mean that the recent setback will affect more people.

What Caused the Crash?

Bitcoin and cryptocurrencies are not the only investment sector tumbling at the moment.

As a result of high-interest rates and the war in Ukraine, stocks of high-profile technology companies, like Netflix and Zoom, are also suffering from a major pullback. The S&P 500 can be seen down by 18% since the start of the year. Similarly, New York’s NASDAQ faced a 30% decline this year.

According to Sam Kopelman, UK manager for the global crypto exchange Luno, “the chaotic combination of interest rate hikes, fears of an imminent recession, and military conflict in Europe” are the factors behind this widespread decline in different investment sectors.

After a decade of minimal interest rates, the US Fed announced a 0.5% interest rate hike earlier this month. This increase is the highest recorded in the last 22 years. The rise in interest rates, along with the geopolitical unrest, proved a major blowback for all markets, including cryptocurrencies.

Another reason for the crash is the recent liquidation event involving two tokens of the Luna Foundation Guard. Terra UST stablecoin and LUNA collapsed almost to zero, losing all their value. This incident acted as a catalyst, pushing the already stumbling crypto market further down.

Does This Mark the Death of Crypto?

While cryptocurrency skeptics celebrate this crash, several experts are confident that Bitcoin and other cryptocurrencies are not dead yet. In fact, it’s a routine correction and a cooling period before the market bounces back to a newer all-time high. How? Let us explain.

Bitcoin is known to follow a four-year cycle. According to this cycle, the Bitcoin price grows exponentially during the first quarter of the period. After hitting an all-time high, it goes into a recession period or a bear market trend, as many call it. The last two quarters are marked by accumulation and expansion periods, after which the cryptocurrency surges again to new heights.

July 2020 to November 2021 was a period of significant development in the cryptocurrency industry. We witnessed individual and institutional adaptation in the sector on a mass level. As a result, Bitcoin underwent a massive rally, increasing by more than a whopping 600% in price.

A Bridge Between the Two Bulls

However, since hitting the $69,000 mark, Bitcoin swiftly entered a bear market, declining continuously. The current figures may seem overwhelming for many new investors, but the old players are still keeping their cool. They have been here before and know that a bear market is just a bridge between two bull markets.

Karishhma Mago, CEO of Digital Nod & a leading crypto expert, has also expressed faith in crypto’s future. “Bitcoin and the crypto industry have been declared dead several times over the course of the last decade,” explained Mago. “Yet, the truth is that it comes back stronger every time. There’s absolutely no doubt that cryptocurrencies are a significant part of not only the present but also the future of finance.”

In a recent interview with Yahoo Finance, Michael Saylor, founder & CEO of MicroStrategy, said, “There’s no price target. I expect we’ll be buying Bitcoin at the local top forever. And I expect Bitcoin is going to go into the millions. So we’re very patient. We think it’s the future of money.”

Okay, so we understand that this is just a regular bear market phase. But how low will Bitcoin go before it rises up again? What’s the bottom before Bitcoin starts to revive? Unfortunately, no one can say for certain since there’s no set rule or pattern for that.

However, many analysts have predicted the bottom for bitcoin will be a $20,000 support level. Many also think that the current dip presents a buying opportunity for long-term investors. There is no guarantee that the bitcoin price will rebound anytime soon. Yet, financial experts still consider it a good investment due to its immense growth potential and limited supply.

“Over time, as people get more educated and comfortable, I believe we will recover from this drawdown,” said Michael Saylor while talking about the future of crypto.

For investors entering the market in the past two years, the current scenario may appear discouraging, if not outright bleak. But the truth is that this is the time when we need to be more optimistic than ever. We need to remember that it’s the bear run when millionaires are made. Now is the right time to boost your portfolio with strong projects and wait for the next bull run. Of course, this will also depend on other factors, including where the market bottoms out. 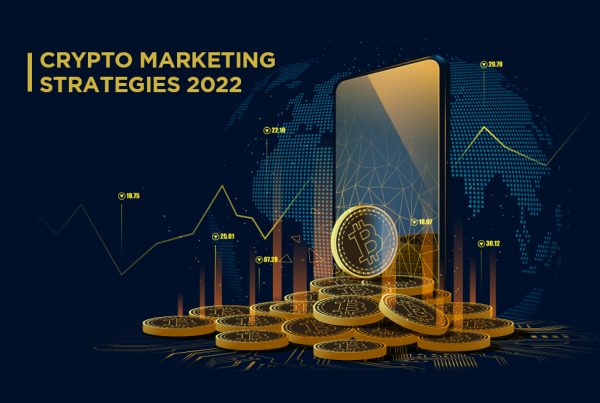 The 7 Most Effective Cryptocurrency Marketing Strategies in 2022 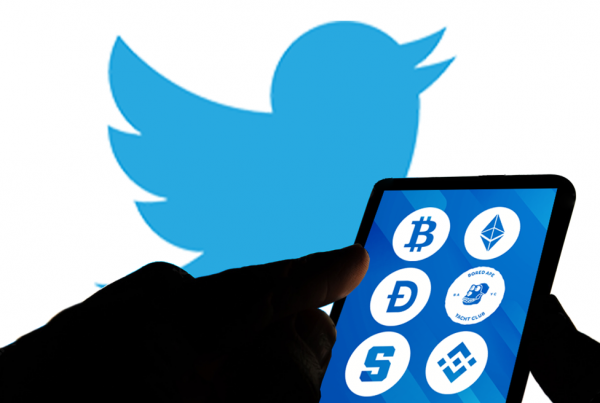 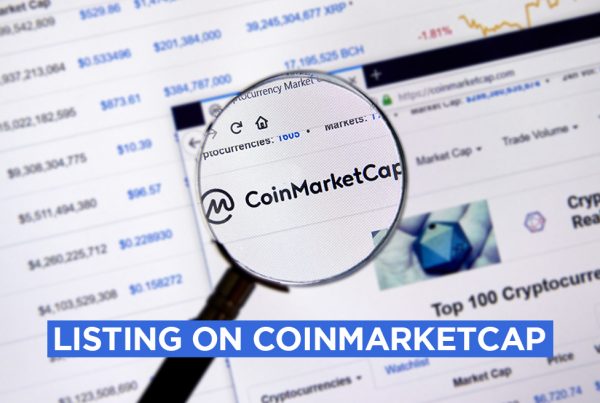 Why Is Listing on CoinMarketCap So Important for an ICO?