The Elon Musk-Twitter saga never seems to find a conclusion. In yet another episode, Twitter shareholders voted to approve Musk’s $44 billion bid to buy Twitter. This approval comes when Musk is embroiled in a high-profile legal battle, trying to back out of the deal. In fact, he has even called the platform “damaged goods.” Yet, it looks like Musk could be the one responsible for any necessary fixes.

The world’s richest man made headlines on April 14 when he offered to buy Twitter for $44 billion. Shortly before making his bid to purchase the social media giant, Musk became its biggest shareholder on April 9. Citing a need to “transform” Twitter, Musk then offered to buy the shares he did not own. The bid came in at a 38% premium of $54.20 per share. In fact, for a while, people even speculated that Musk was to become Twitter’s new CEO.

However, the deal never materialized, and in May, Musk tried to back out of it. He based this on claims that Twitter had misled him on the number of bot accounts present on the platform. Twitter still firmly stands by its stance that fewer than 5% of its monetizable daily users are bot accounts. In July, the billionaire announced he would be terminating his offer to purchase. In response, Twitter filed a lawsuit against Musk in the Delaware Court of Chancery.

The next chapter of this bizarre saga will take place in October. A Delaware judge will determine whether or not Musk will have to follow through with the purchase. The breach of contract trial is expected to start in the middle of the month. Judging by the current scenario, the outcome could swing in either direction.

What the Approval Vote Means

Had the shareholders not voted to approve Musk’s takeover bid, Twitter’s legal pursuit would have ended there. However, that was not to be. Twitter is currently valued at $32 billion, a significantly lower amount than Musk’s $44 billion offer. If the Delaware court orders Musk to follow through with his purchase bid, shareholders will receive $54.20 per share. The current price per share is trading at $41.

While this means a handsome profit for some, it could be devastating news for others. On the other hand, if Musk does not end up buying Twitter, its share prices could bottom out. In fact, it is Musk’s deal that has been buoying the company’s share price, as per many experts. Twitter’s share price has risen 27% in the last six months. In comparison, Snap, which is a close competitor, has seen a 57% dip in that time frame.

Testifying before the Senate Judiciary Committee, Zatko called Twitter a “decade behind” in security protocols, including data privacy. He further said that Twitter was “misleading the public” about how secure the platform is. Previously, Zatko had also backed Musk’s claim of Twitter having more bot accounts than it admits. Hence, it’s quite likely his testimony was intended to help Musk back out of the purchase. Yet, Zatko does have a blemished record. He was fired from his position, and Twitter calls his claims “inaccurate.”

The testimony, however, does not appear to have affected Twitter’s share prices adversely. In fact, they actually increased by 1% following the hearing. Now everyone’s eyes will be on the Delaware court next month when a judge decides the issue.

Regardless of the entire Musk-Twitter saga, the platform still remains one of the giants of the game. With over 237.8 million monetizable daily active users, it is also one of the best marketing platforms on the web. Digital Nod can help you learn how to make the most of Twitter with our premiere digital marketing services. Contact us today to take your Twitter marketing game to the next level! 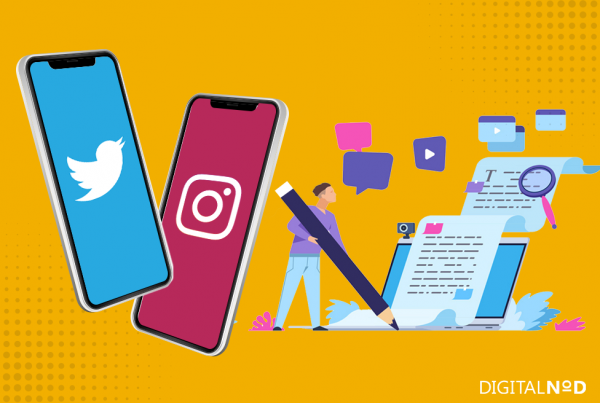 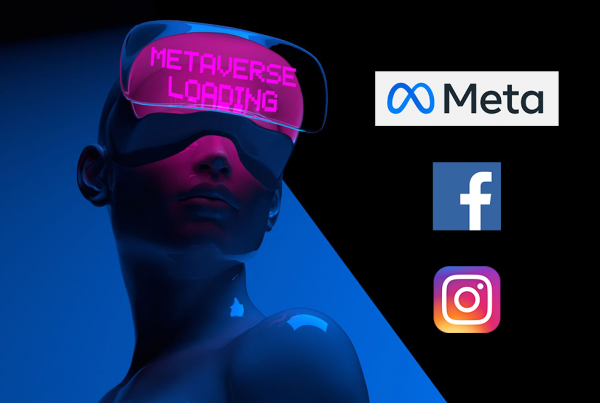 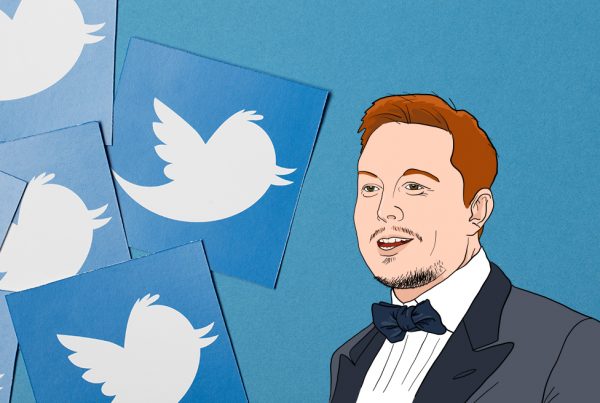