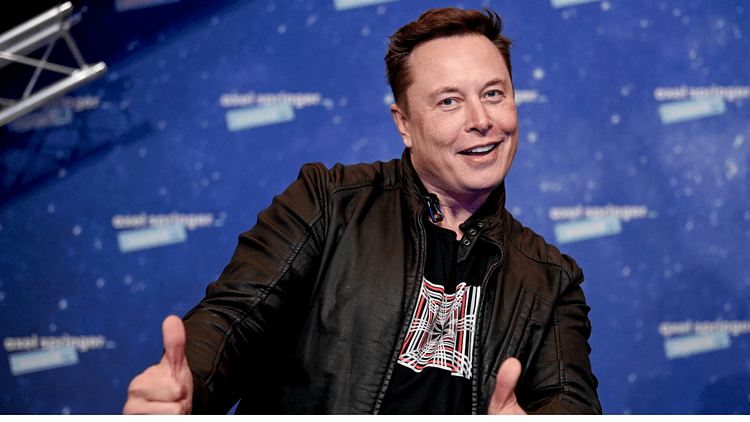 Elon Musk’s revelation about using his sense of humor for “free publicity” for Tesla has people in splits!

Home » Blog » Elon Musk’s revelation about using his sense of humor for “free publicity” for Tesla has people in splits!

The Tesla Chief Executive Officer Elon Musk is not just a prolific entrepreneur but also someone with a great sense of humor. The business tycoon, who keeps sharing funny and entertaining things on social media, was recently seen admitting at a trial over the electric carmaker’s debated 2016 acquisition of SolarCity, said he leverages his sense of humor to create free publicity for the company. “I think I’m funny,” the Tesla CEO added.

“If we continue to entertain people, they would be keen to write stories about our brand, and we would not have to spend a lot on PR or advertising, which would reduce the cost of our cars,” he said. Impressed by the non-traditional approach to improving a brand’s presence and online engagement, many social media users, wondered if such skills are imbibed and used by other brands in a positive manner; what would be the impact?

It wouldn’t be surprising to note that Musk’s ‘clever’ move went viral and several people on social media expressed their shock and surprise, while many others praised his honesty and response. Musk pointed out his sense of humor in response to interrogation in Chancery Court in Wilmington, Delaware, by lawyer Randy Baron.

Several critics from the advertising and media industry consider Musk to be walking advertisement for Tesla. He just does not go the traditional route, and instead, is adept at using social media and digital PR to help stir opinions about the Tesla brand. His creative approach to using SpaceX endeavors helped him put a Tesla into space on-board of one of the SpaceX spacecraft and drive two of his astronauts to the launching pad with Crew Dragon of the Falcon 9 in a Tesla. This step mainly left many people impressed with SpaceX that their views of Tesla became highly positive. Thus, many celebrities, athletes, and public figures now realize the importance of personal branding and positive publicity and focus on taking advantage of online exposure and social media.

Tesla’s announcement in February regarding the purchase of US$1.5 billion in bitcoin and its resolve to commence accepting bitcoin as payment for vehicles had received heaps of remarks. In March, Musk’s tweet said, “you can now buy a Tesla with bitcoin,” only to restate in May that the exercise was deferred due to apprehensions about fossil-fuel usage for bitcoin mining and transactions. There may be several other issues out there, but the underlying truth remains that a Musk tweet can often dominate the narrative for days and weeks without spending a dime. 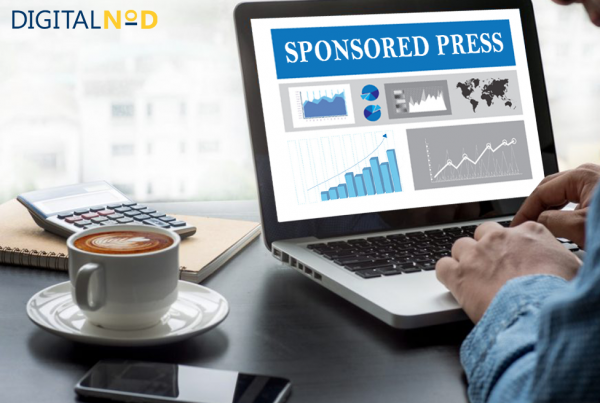 3 Ways Sponsored Press Coverage Can Build Awareness for Your Brand